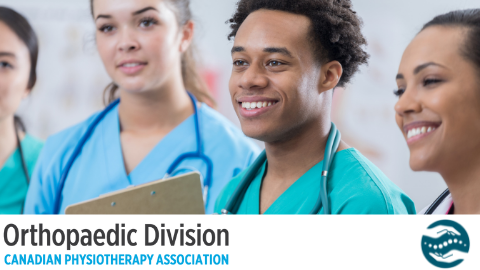 This course was recorded in May 2021

According to Wikipedia, Grand Rounds have historically been a methodology of medical education consisting of presenting the medical problems and treatment of a particular patient to an audience consisting of doctors, pharmacists, residents, and medical students.

Orthopaedic Physiotherapy Grand Rounds 4 was presented online on May 18, 2021 and this is the recording from that presentation.

The case is a young RCMP officer with ankle stiffness following a trimalleolar fracture (lateral and medial malleolus, and posterior distal tibia) and open reduction internal fixation (ORIF). The patient has yet to return to fieldwork 1-year post-fracture. The panelists discuss additional challenges of this case, including the presentation of a low grade infection 2 months after the injury, and how patient care must be adapted through virtual physiotherapy appointments amidst the Covid-19 pandemic. An extensive discussion of treatment options are discussed amongst experienced physiotherapists and an orthopaedic surgeon.

Ashleigh graduated with a Masters of Physiotherapy from Dalhousie University in Halifax, N.S. in 2010 as well as a Bachelor of Science in Psychology and a Human Resource Management Diploma from St. Mary’s University in Nova Scotia, 2004. He completed his diploma of Advanced Manual and Manipulative Physiotherapy from the Orthopaedic Division of the CPA in 2020. Ashleigh grew up in St. John’s NFLD, lived in Halifax, NS for 12 years and have been calling beautiful Fort McMurray home since 2011. Ashleigh served for 8 years in the Canadian Forces as both a Non-Commissioned member as well as a Commissioned Officer prior to undertaking a new career as a Physical Therapist.

Greg Alcock completed a Phys. Ed degree at the University of Western Ontario and then went on to do a Physiotherapy degree at McMaster University. Following this, Greg returned to Western to complete his Masters of Science in Physiotherapy and the Sport Physiotherapy Fellowship at Fowler Kennedy Sport Medicine Clinic.He is an adjunct clinical professor and lecturer in the Kinesiology Faculty and School of Physical Therapy at Western. Greg is an examiner and mentor in the Canadian Physiotherapy Association's Orthopaedic level system, and clinical instructor in Western's MCISc program.

Deb Treloar graduated from UBC in 1979 with a Bachelor of Science in Rehabilitation Medicine. She completed her Manipulative Therapy Exam in 1983 and taught extensively within the orthopeadic course system. In partnership with her husband, Bill, she began Treloar Physiotherapy Clinic in 1982. In 1989 they welcomed Carol Kennedy as their partner in the clinic. Her area of special interest has always been the foot and ankle. She has developed a course that looks closely at this area which she has taught throughout Canada. Deb is interested in children and adolescents, as well as people with sports injuries or injuries from the activities of daily living.

Kevin received his M.D. in 1996 from McMaster University in Hamilton Ontario. He completed his orthopaedic residency at The University of Western Ontario in London and fellowships in sport medicine and foot and ankle at the Florida Orthopaedic Institute in Tampa Bay and the Mississippi Sports Medicine and Orthopaedic Centre in Jackson. He returned to London in 2003 where he is Associate Professor in the Department of Surgery at The University of Western Ontario.

As the vital partner for the profession, the Canadian Physiotherapy Association (CPA) leads, advocates, and inspires excellence and innovation to promote health. CPA’s goal is to provide exceptional service, valuable information and connections to the profession of physiotherapy, across Canada and around the world. 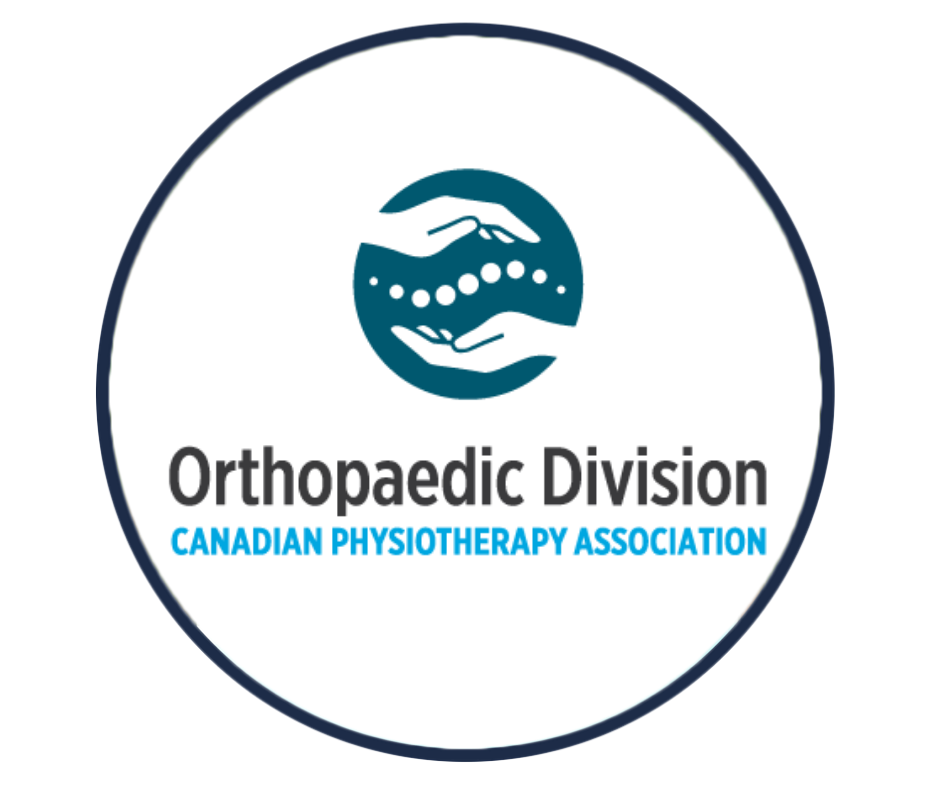 The Orthopaedic Division of the Canadian Physiotherapy Association helps our members improve their skills and service delivery through education, resources and networking.

With a reputation built on excellent instructors and a rigorous examination process, the Division offers tailored online e-learning, webinars, workshops, courses and practice resources for members at a reasonable cost and time commitment. Members learn from other practicing physiotherapists and stay current with a regularly updated curriculum and program delivery based on providing quality and modern treatment.

Course Material included in this course